Beneficiary Designations Outside of a Will 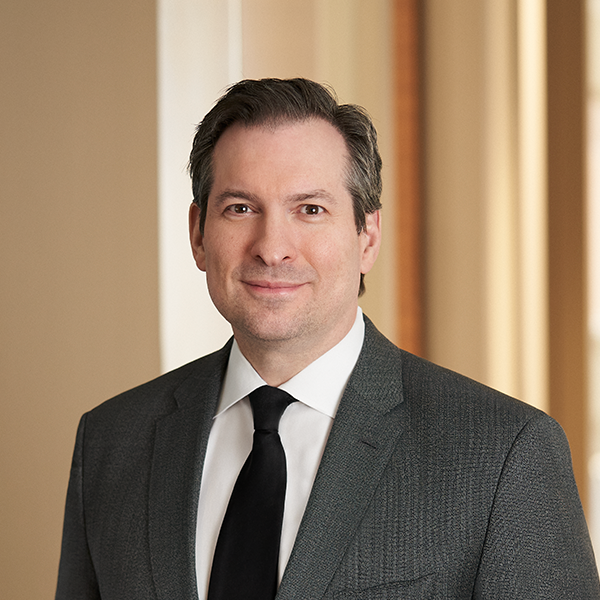 Jared Kantor is one of Calgary’s most respected estate litigators, holding over 10 years of experience in the area of Estate Litigation.

Beneficiary Designations Outside of a Will

There are a number of assets for which a person can designate a beneficiary outside of a Will. These include RRSPs, RRIFs, insurance and pensions. These designations can be revoked by a Will, but only if the Will specifically addresses that particular asset.

What are Designated Assets?

If the contract states that your estate is the designated beneficiary, then the distribution of the asset will be controlled by your Will. But normally a Will would not include assets that have designated beneficiaries. That is because with something like life insurance, payment is often made within 30 days of death, since beneficiaries need the money for living expenses.

If that money is controlled by the Will, that payment will be delayed up to a year or longer, as it cannot be paid until the estate is settled.

Does Divorce Revoke a Prior Beneficiary Designation?

Since the value of designated assets can be significant, conflicts often arise as to whether the donor intended the asset to devolve to the person designated. For example, many people assume that divorce will automatically revoke a prior beneficiary designation. It does not. Failure to change beneficiary designations and notify the plan or policyholder of the change can result in an ex-spouse receiving the proceeds of such plans.

Litigation arising out of beneficiary designations is common. While Courts are sympathetic to families that argue that the ex-spouse was not the intended beneficiary of the policy proceeds, in many cases they rule that the money must be paid to the deceased’s ex-spouse, as stated in the contract.

Can Beneficiary Designations be Challenged?

You can ask the court to rectify a beneficiary designation. To achieve that, you need to clearly establish that a mistake was made as regards the person that was to be designated or the asset described, or that the designation fails to express the intention of the deceased.

Beneficiary designations can be challenged on the same basis as a Will, for reasons such as a lack of capacity or undue influence of the donor. However, it is not enough to simply claim that the donor intended to change a designated beneficiary, but did not get around to doing that.

That reasoning is articulated in a 2013 decision that noted: “I think it would be dangerous to allow the search for intention to influence the determination of whether there has or hasn’t been strict compliance with the provisions of the Trustee Act with the requirements. I think the search for intention in that situation would lead to a slippery slope and could cause hardship for issuers, increase the cost of administering RSPs, and ultimately promote litigation since we would be arguing in many cases over what somebody did or didn’t intend, not whether they did or didn’t comply with the strict requirements of the legislation.”

Initial consultations are free of charge.